The Bangladesh Premier League (BPL) is one of the most popular Twenty20 tournaments in the world of cricket. It was held on Monday, December 27th, that the players’ draft for the Bangladesh Premier League (BPL) Season 8 took place. Bangladesh Cricket Board (BCB) has announced that it will host the new season from 21 January to 18 February 2022 at three venues, following the cancellation of the previous season because of the COVID-19 Pandemic. All the squads for the upcoming BPL 2022 season can be found here. 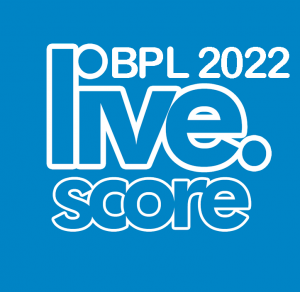 The teams Dhaka, Chattagram Challengers, Fortune Barishal, Sylhet Sunrisers, Khulna Tigers, and Comilla Victorians were all announced on December 12, 2021, except for the Fortune Barishal.

Rabbitholebd Sports will broadcast BPL matches live in the rest of the world, including New Zealand, Nepal, Bhutan, the United Arab Emirates, Myanmar, Singapore, Sri Lanka, South Africa, Malaysia, Maldives, Oman, Indonesia, Nigeria, Mexico, Kenya, Zimbabwe, the Netherlands, Ireland, Scotland, South Africa, Hong Kong, Kuwait, Denmark, Namibia, Germany, Uganda, and the rest of the countries. FanCode, which is owned by Sporta Technologies, has signed a deal with the Bangladesh Cricket Board (BCB) to live stream the Bangladesh Premier League (BPL) in India. FanCode is one of the world’s most premium sports brands and will be broadcasting BPL T20 matches in the country. 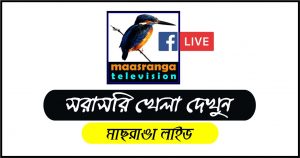 A deal with BT Sport has resulted in the company acquiring exclusive telecast rights for all Bangladesh Premier League 2022 matches played in Bangladesh, as well as the right to provide OTT (over-the-top) media services over the internet. Flow Sports is the official broadcaster of the competition in the Caribbean region, while Geo Super (Geo TV) will broadcast Bangladesh Premier League (BPL 2020) matches in Pakistan. Geo Super is the first Pakistani channel to broadcast 24 hours a day, seven days a week from Dubai and dedicated exclusively to sports.

Some symptoms of Migraine:

Other factors that may trigger a migraine include: 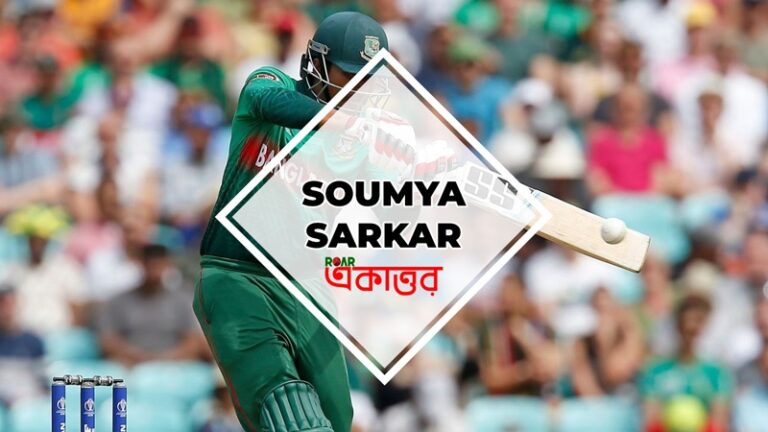 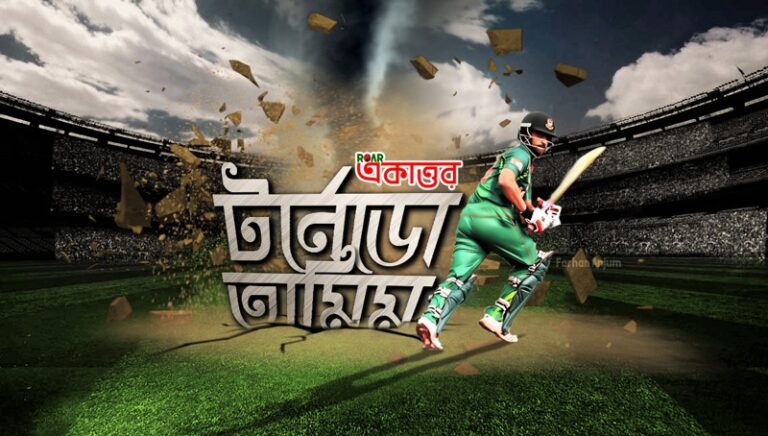 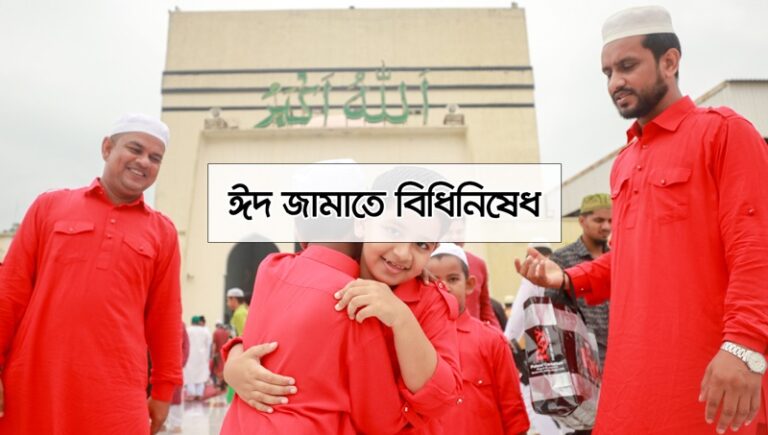 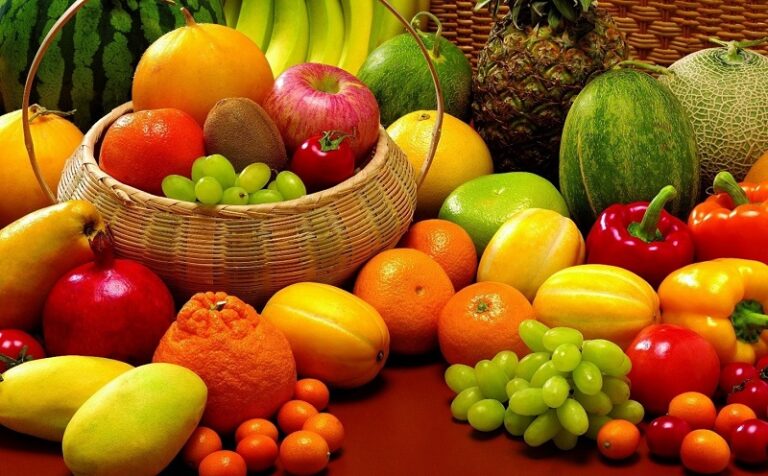 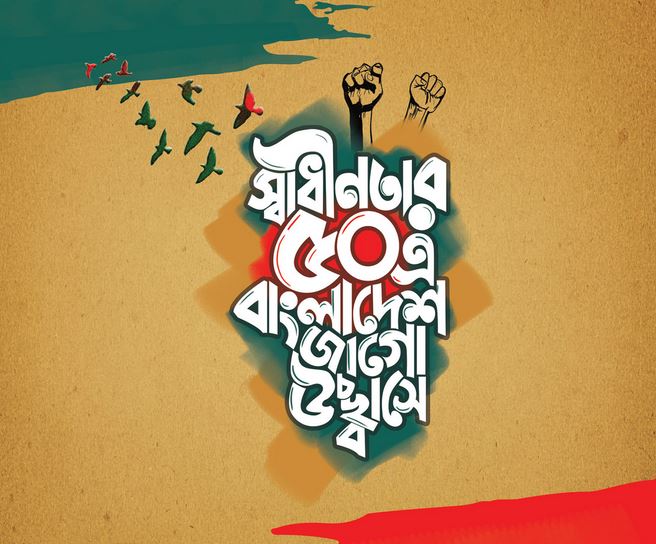 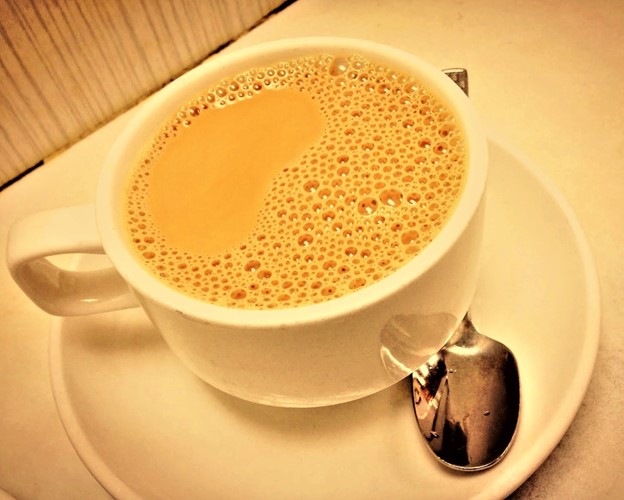